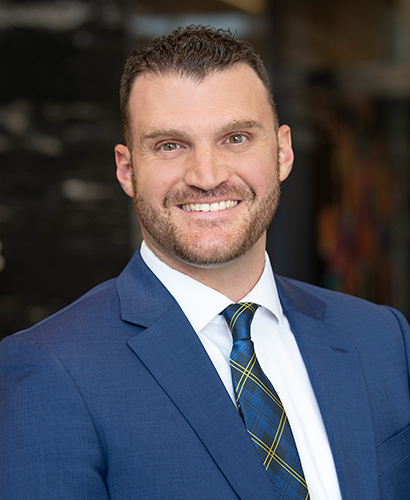 Travis Cusack, Prime Social General Manager, is incredibly passionate about delivering genuine hospitality to guests.  His positive energy and inherent curiosity about people made choosing a career path that led to the restaurant and hospitality industry an easy one.

Travis has held a myriad of positions at various restaurants since 2002 and began working with Cameron Mitchell Restaurants in 2018 at Ocean Prime’s Denver Tech Center location.  In 2021, he transferred to Prime Social in Kansas City where he began his current role as General Manager.

Throughout his career, Travis’ passion for music has played an integral role in how he shapes and influences each guest experience.  As a recording artist, he has parlayed his talent and experience as a singer, composer and DJ to set the musical tone for Prime Social. He has designed a specially-curated soundtrack as a way to elevate the overall experience for each guest and enhance the restaurant’s ambiance.

He genuinely enjoys connecting with guests and being the person that gets to drive their experience.  When a family or a group of friends sit down to dine together, they’re relaxed, comfortable and can just be themselves. Travis feels a certain privilege to be a part of that shared experience.

Travis enjoys producing music, snowboarding and birdwatching. His music background is deep as he served as a DJ for 10 years and even won first place at Arapahoe Idol (similar to American Idol). 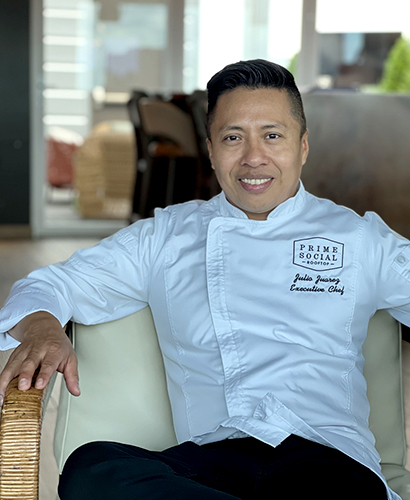 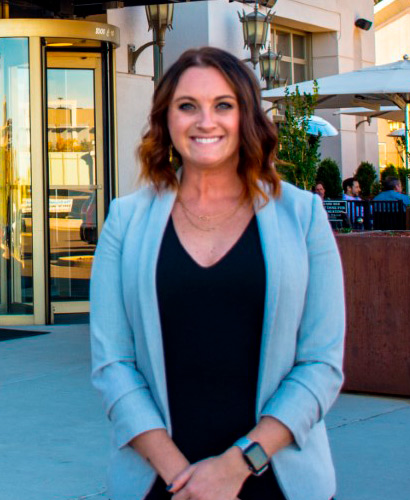 Alex Carsonie has been with Cameron Mitchell Restaurants since 2013, starting her career as an Intern with our catering department, Cameron Mitchell Premier Events out of Columbus, Ohio. She moved through the ranks up to Sales & Event Manager before taking her career to Denver at the beginning of 2020. She then moved to Kansas City to support the openings of Prime Social & Ocean Prime (opening early 2022) in October 2021.

Alex graduated with a degree in Hospitality Management from The Ohio State University in 2014, but hospitality was always in her blood. Her family continues to own and operate 2 restaurants in Columbus, Ohio, where she began her career in the industry back in 2010.

Alex says the best part about working for Cameron Mitchell Restaurants is how genuine the people are. For anyone considering a career in the hospitality industry, Alex advises that you invest in comfortable shoes but never get too comfortable in your day-to-day. She says one of the best parts about working in this industry is that no two days are ever the same.  In her spare time, Alex enjoys going to concerts, hiking, and spending time with her friends and family.